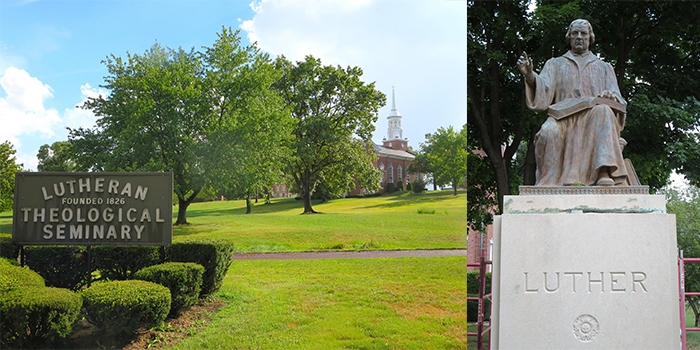 By JamieAnn Meyers, Transgender Representative and Board Member

On Sunday, August 3, 2014 I visited the Seminary Ridge Museum at Gettysburg Lutheran Theological Seminary, the school from which my Dad received his M.S.T. in 1956.  The seminary was founded in 1826 by progressive theologian Samuel Simon Schmucker and is the oldest continuing Lutheran seminary in the Americas.

During the Civil War’s Battle of Gettysburg, July 1-3, 1863, the 1832 seminary building on the strategic high ground of Seminary Ridge was pressed into use as a hospital to treat wounded soldiers. Later the building was returned to classroom use and subsequently served as a dormitory.  When Dad was admitted as a seminary student in 1952, the building was called “Old Dorm.”  When the building was closed in 1954 and retired from use, Dad took my sister and I through “Old Dorm.”  At that time, bloodstains from the wounded soldiers were still visible in the floorboards of some of the rooms.  The “Old Dorm” is now the Seminary Ridge Museum. 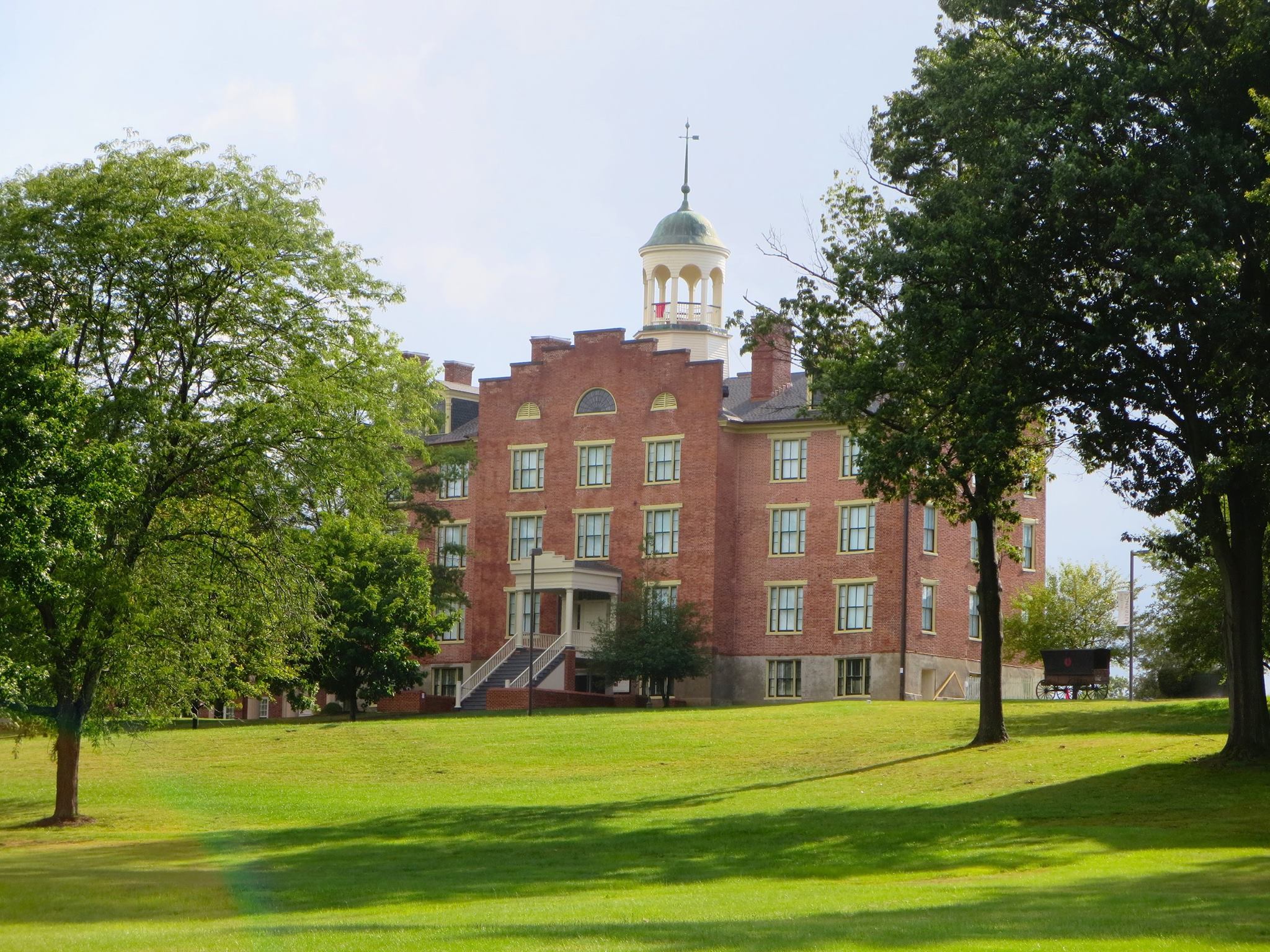 As I toured the museum, which occupies the original seminary building of 1832, I was struck in a profound way about how issues of social justice have divided the Church throughout history.  Prior to the war, “America’s Lutheran churches were embroiled in multiple debates over faith and freedom.  During the 1850’s, recent Lutheran immigrants rejected the [progressive] adaptations Samuel Simon Schmucker introduced into American Lutheranism as conflicting with the fundamental “confessions” of their faith.  Member churches of Schmucker’s General Synod struggled with questions of both religious reform and slavery.

“When the Civil War began they found themselves geographically divided by secession.  Students and alumni of the Gettysburg Seminary enlisted in both armies.  Lutheran churches in the South broke away to form the General Synod in the Confederate States of America.  In addition to geography and politics, its constitutional convention in 1863 explicitly identified disagreement over slavery [italics are those of JAM] as the cause for the break.  [Christians on opposite sides of this controversy cited Biblical texts in support of their positions.]  The end of the war did not end debates among Lutherans.  In 1867 theological issues further splintered Schmucker’s American Lutherans and the Confessional Lutherans in Philadelphia.”1

In 2014 we continue to find ourselves embroiled in divisive debates, this time over issues of Human Sexuality and especially around matters of sexual orientation and gender identity.  Christians on opposite sides of this debate cite Biblical texts in support of their positions.  The ELCA has experienced painful loss of some congregations over this issue.  Yet we in ReconcilingWorks continue to do our work of education through graceful engagement at the grassroots in congregations across North America.  We pray that through our work the Holy Spirit will change hearts and minds to embrace and proclaim full welcome and inclusion for all people.  Our sacred work is forever a journey of love and commitment to achieving justice in the name of Christ Jesus.

1 Text on a sign in a first floor room of the Seminary Ridge Museum, Gettysburg PA