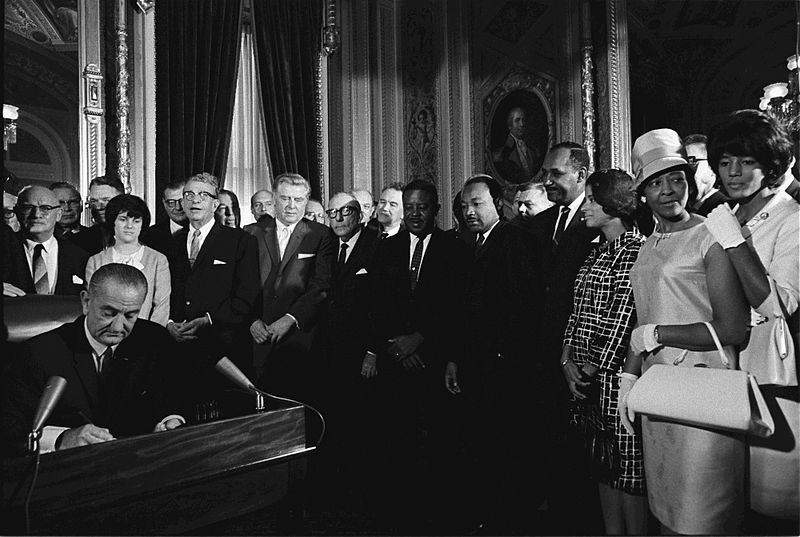 The ELCA Churchwide Assembly, met in Pittsburgh, Pennsylvania, passed a resolution calling for voting rights for all citizens to be guaranteed. The resolution was submitted by Kwame Pitts, Metropolitan Chicago Synod.

Bishop Wayne Miller, Metropolitan Chicago Synod, spoke in favor of the resolution, saying that the Supreme Court decision to strike down portions of the Voting Rights Act “will not stand.” Pr. Kimberly Vaughn, Northeast Ohio Synod, spoke eloquently in support of the resolution, calling out the church for the silence she has heard on this subject thus far from this church.

The resolution called for local, state and federal governments to not only guarantee the right to vote to all citizens but also to eliminate all laws, ordinances or regulations that discriminate on racial or ethnic bases in the exercise of that right.

The resolution further calls on the presiding and synodical bishops to support publically and advocate for legislative proposals that guarantee all citizens the right to vote. It asks the Conference of Bishops to include an educational session on voting rights in their 2014 meetings. Members of the church are asked to advocate and engaging in local efforts in support of voting rights. Churchwide staff is asked to identify and publicize resources advocating for voting rights.