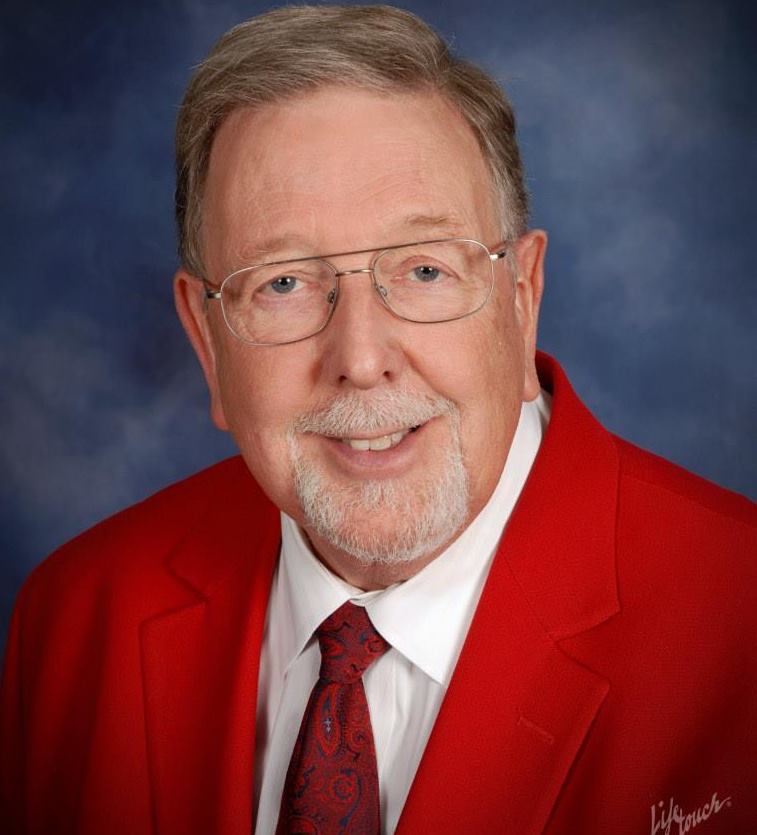 The Rev. Paul A. Tidemann, a ceaseless advocate for full inclusion of LGBT people in the life of the church and of society, died on Saturday, July 26, 2014, at 77 years old.

The Rev Anita Hill, ReconcilngWorks Regional 3 Coordinator, ordained extraordinarily at a ceremony presided by Paul in 2001, says of her long time mentor, colleague and friend, “Paul was one of the best preachers I have ever heard. A thoughtful theologian, writer, liturgist and pastoral presence, it was an honor and privilege to have served with him. Paul’s saying, ‘There is nothing that one is or one does that can set one outside the active love and grace of God’ is forever etched in my mind.”

Paul received the Jim Siefkes Justice Maker Award at the 2000 ReconcilingWorks Assembly, an award given to recognize straight allies for tireless, superior efforts on behalf of people of all sexual orientations and gender identities, particularly advocating in Lutheran communities of faith.  Paul’s writing, preaching, synodical and churchwide advocacy and legislative guidance advanced justice and understanding for LGBT Lutherans.  He is also a recipient of the Saints and Reformers Award from the Twin Cities Chapter of ReconcilingWorks.

Upon his retirement from parish ministry in 2006, Paul said: “Nothing has been more joy filled, more pain filled, and more spirit-filled than ministry with and on behalf of LGBT people.” In his final sermon at St. Paul-Reformation in 2006, Paul prophetically said, “Mark my words, the ELCA policy will change before I die!” The ELCA’s policy was changed in 2009 to allow clergy in same-gender relationships to serve on the official rosters of the church.

Paul, a 1960 graduate of Gustavus Adolphus College, St. Peter, Minnesota and a 1964 graduate from Augustana Seminary, Rock Island, Illinois, is survived by his wife, The Rev. Janet Tidemann; sons, Pete and Chris Tidemann; as well as many other relatives and close friends.